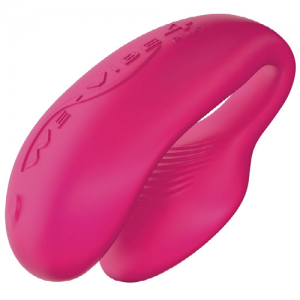 Egg Vibe, From Across a Crowded Room

We have all been to those cocktail parties or events that bored us to tears. You sit there with your partner thinking of all the things you could be doing, if only you were not stuck at that particular place, at that particular time. You may make knowing glances at each other, your eyes meeting and saying so much without your voice being used to utter a word. Yes, if only you could get out of there and have some real fun! 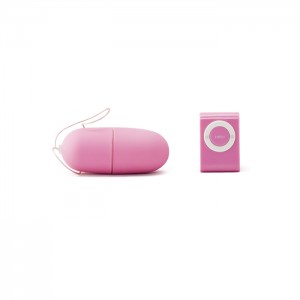 The Egg Vibe can make a boring moment much more stimulating and exciting at the touch of your partner’s fingertips. The Egg Vibe is a small cordless remote shaped like an egg that inserts into your vagina for g-spot stimulation or tucks into your panties for clitoral stimulation. Either way, fasten your seat belt lady. You’re in for a pleasurable ride.

Around the World, In Many Vibrations 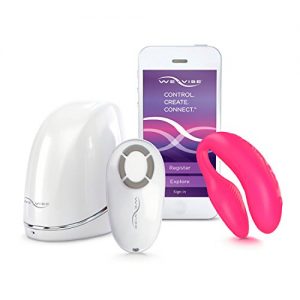 Even adding to its useful versatility, the We-Vibe 4 Plus can be used in the same bed together, during sexual foreplay or even intercourse.